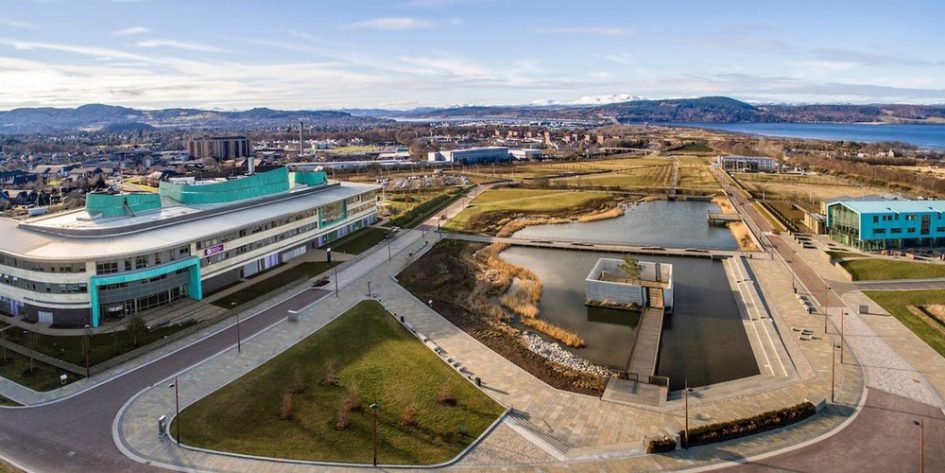 View from meeting in Inverness

The ScotlandEUROPA members meeting in Inverness on 8 September was the first one after the Brexit referendum. Members received an update on membership services and looked at the changing post-referendum landscape together with experts in Brussels and heard the Scottish position from Dr Alasdair Allan MSP (International Development and Europe).

In the aftermath of Brexit, there is a need to maintain our established relationships with the rest of Europe and build on what Scotland has to offer, we heard from Sarah English, Head of ScotlandEUROPA’s Brussels Office. A change of tone to move away from simply reiterating the message of uncertainty about our future in Europe would be required and a focus on offering our experience and our ability to share knowledge with our European partners. Like Norway, we will still be required to engage with the EU and know future EU policies. We have the opportunity to explain to other Europeans Scotland’s special devolved position within the UK.

We heard that Structural Funds, including Interreg and EMFF (European Marine and Fisheries Fund), have so far only been guaranteed by the UK Treasury for contracts which are signed by the UK Autumn Statement (approx. 23 November) and that a further statement is expected from UK Treasury around that time. Horizon 2020 projects, on the other hand, have been guaranteed for their duration.

Experts in Brussels who joined our meeting via video link included Rebecca Hackett and Frank Moeschler from the UK Permanent Representation to the EU, Fabian Zuleeg (CEO European Policy Centre), Maribel Glogowski (UKRO), and Ian Campbell (Head of Scottish Government EU Office). The UK Permanent Representation now reports to the new department for Brexit headed by David Davis. This discussion stressed that for the moment we need to work within the EU and not dwell on the question of Brexit and the longer-term. It was emphasised that DG Research has no bias against the UK and a statement to this effect was issued to proposal evaluators.

It is expected that the UK would have to trigger Article 50 at the latest in Spring 2017. The following two years would then be focused solely on disentangling the current contractual setup. Only thereafter would longer-term relations start to be negotiated with the UK as a third country. There are two possible scenarios for that: 1. Membership of the single market with all the associated rights and obligations, including financial contribution, transfer of sovereignty to EU and free movement of people; or 2. Free trade agreements requiring negotiation of the UK’s WTO membership and agreement of several single access treaties (note that negotiation of EU-Canada CETA took 7 years). Continued access to EU funding programmes will depend on decisions by the EU Member States, who notably have own interests in these programmes, and on a UK financial contribution. The UK BEIS has provided an email address to raise issues, concerns and provide, above all, evidence to inform the UK Government’s position regarding EU funding programmes. If you have examples of being excluded from Horizon 2020 consortia, please let me know.

Based on the rejection of Brexit in the referendum, the current Scottish Government position is to explore all options for Scotland to remain in the EU. However, the discussion pointed out the unlikelihood that EU negotiators would wish to engage separately with one part of the UK in these already complex Brexit negotiations. The First Minister has formed a Standing Council on Europe, chaired by Prof Muscatelli (Glasgow University), to look at sectors requiring protection, such as human rights and social protection, research and HE funding. When asked, the MSP felt that the UK Government would not stop a second Scottish Independence referendum.