Do you never forget a face? 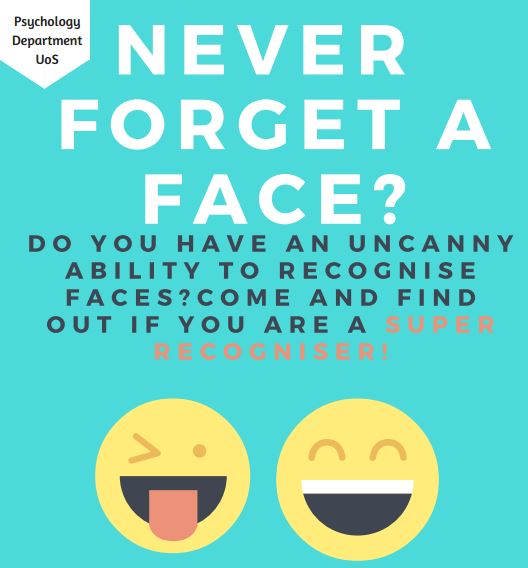 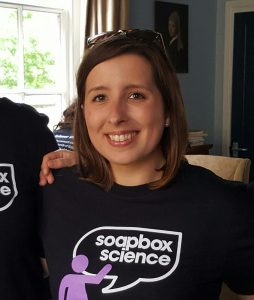 Do you never forget a face? Some people don’t, some people do after enough time has passed, while others struggle to learn faces in the first place.  For many years scientists have agreed that faces are special. We are surrounded by faces from birth, and even infants as young as two days can recognise their mothers by looking at certain facial features. We have become experts in recognising and differentiating between faces of those close to us, be they family, friends, or co-workers, but the faces of people we have met only briefly, or a long time ago often escape our memory and appear as if we have never seen them before.

While there is an abundance of studies with people who find everyday face recognition problematic (a condition called prosopagnosia, or face-blindness), it has recently become apparent that some individuals are as good at face recognition as prosopagnosics are bad- they are super-recognisers. Those super-recognisers often recall situations where their uncanny ability got them into trouble. One of them, Mark, described a time when he spotted someone whom he used to coach swimming when they were a child, but the person was now an adult woman. He approached her to say hello, but she had no idea who he was and the situation quickly got awkward. Another super-recogniser, Amanda, says she went through life thinking her face was forgettable, but the reality is that she simply remembers everyone she meets, something most of us are incapable of.

So what makes a super-recogniser? I’ve spent the last four years researching the workings behind superior face recognition. I found that super-recognisers are better at something called “holistic” processing, a route by which faces are processed as wholes, taking into account spatial distances between features, rather than a sum of their parts. Super-recognisers also seem to have developed an efficient strategy to look at faces, concentrating on the nose area which seems to be the most optimal place to scan the face from and process the spatial relations between internal features: the eyes, the nose, and the mouth. Interestingly, super-recognisers do not show better memory for objects, or biological stimuli such as hands, suggesting that human faces have dedicated cognitive architecture that is highly adapted to processing only one type of input.

But can super-recognisers stand the test beyond the anecdotal evidence of their superpower and highly controlled laboratory experiments? I teamed up with Professor Peter Hancock to answer that question and in our recently published study in the journal Applied Cognitive Psychology, we found that super-recognisers were much better at picking faces from line-ups and recognising faces from CCTV, tasks that highly resemble real-world scenarios in occupations where excellent face recognition is a must. 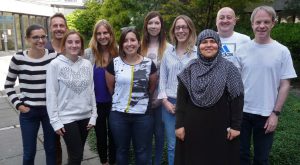 Dr Bobak – 5th from left, and Professor Hancock – far right, with their lab group in summer 2016

Super-recognisers could thus be a real boon to national security agencies. Indeed, they already form an elite unit in the London Metropolitan Police, helping with unsolved crimes, reviewing low quality images, and generally assisting with inquiries where biometric software remains helpless. The unit was assembled following the 2011 London riots, and helped with many high profile investigations at home, such as the Alice Gross enquiry, and abroad, the 2016 New Year’s Eve attacks in Cologne.

Super-recognisers could also become valuable personnel for border agencies, be employed in policing of crowds or counter-terrorism operations. In real life, people vary considerably in how they look from day to day, from image to image. Recent evidence is showing that even slight changes in appearance, such as wearing glasses, can lead to a sharp increase in mistakes when identifying a person.  (http://onlinelibrary.wiley.com/doi/10.1002/acp.3261/full). It remains to be seen whether super-recognisers are resistant to such “camouflage” techniques.

While some light has been shed on the workings of this extraordinary ability, more research is needed to identify the exact processes involved in superior face recognition and its many potential applications. We are now looking for super-recognisers in Scotland to answer the many outstanding questions about the workings of the human face recognition system. If you think you may be a super-recogniser, contact me at akb3@stir.ac.uk to find out!