Thinking about Drinking: A Year in the Life of an Alcohol Researcher at Stirling 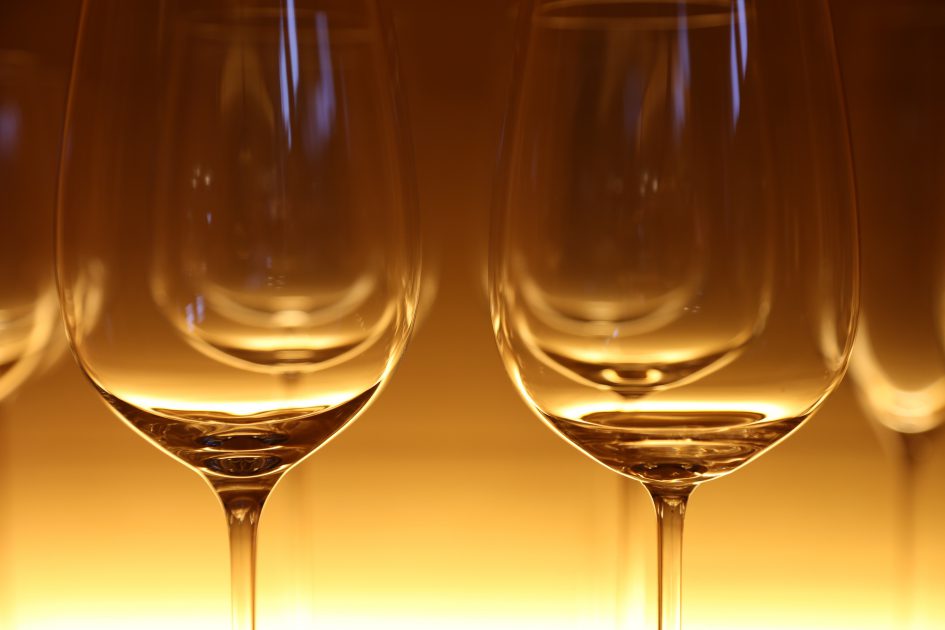 Niamh was active in helping the media understand the implications of the 2016 new alcohol guidelines. Here she discusses what happened as a result of the publication of the new guidelines and how the media portray the facts in their own way. 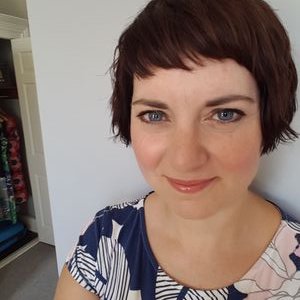 Journalists love a good alcohol story, especially at this time of year, and January 2016 gave them the ideal ammunition with the publication of new advice from the UK’s Chief Medical Officers (CMOs) designed to provide people with ‘accurate information and clear advice about alcohol and its health risks’.  For the first time, the guidance advised that ‘no level of regular drinking can be considered completely safe’ and advised the same limit for both men and women – not to regularly drink above 14 units of alcohol (about 1 and a half bottles of wine) per week, at the same time moving away from the previous daily limits.  The guidance was based on a lengthy process involving experts from around the UK including Prof. Gerard Hastings (from Stirling) and followed emerging evidence on the links between alcohol and cancer – kicking off a furore of media coverage.

Media coverage following the publication of the new guidelines

The Daily Mail led with the news that the guidelines would ‘put a stop to the belief that red wine is good for you in moderation’, while the Sun also focused on this ‘plonk lovers’ shock’ as the CMO’s ‘rubbished’ the supposed health benefits of wine.

Others focused on the cancer risk, with the Scotsman leading with ‘drinkers at risk of cancer from single glass of wine’; whereas the Telegraph headline was ‘health chiefs attacked for nanny state alcohol guidelines’.  It was a frantic week for colleagues and I at the Institute for Social Marketing (ISM) as we sought to capture all of the newspaper, television and radio coverage for future analysis.  As Lecturer in Alcohol Studies at ISM, and lead for teaching and public engagement on alcohol for the UK Centre for Tobacco and Alcohol Studies (UKCTAS), I was interviewed about the new guidelines on BBC News for their ‘Ask This’ feature, which takes questions from viewers.  I also had a comment piece published in The Scotsman.

With the new guidelines set at as little as 12 pints of lager a week, there is continuing media interest in the different ways people try to cut down.  Dry January has a high profile, and I was interviewed by The Scotsman about evidence showing the people who participate in it may drink less for the rest of the year too.

Even easier though, at least as reported by the media, would be to pop a pill to help you cut down.  When the drug ‘nalmefene’ was first recommended by NICE in 2014, it was widely misreported as “suitable for anyone who drinks half a bottle of wine or three pints each day” who wanted to cut down, and was a big story on several occasions (including this feature in Men’s Health magazine).  In fact whilst there is a consumption criterion, the drug is only licensed to treat people who have an actual diagnosis of alcohol dependence, which many folk at this level of drinking would not have.  I was initially concerned about the media reporting on the use of nalmefene, and subsequently led a team of colleagues from 6 institutions to systematically review the evidence underpinning the drug.  In a paper published in Addiction in June 2016 (open access), we highlighted problems with the registration, design, analysis and reporting of the clinical trials, and we questioned why the drug was licensed by the European Medicines Agency and recommended by NICE without high quality, reliable evidence.  Our paper was also picked up by the media, BBC Radio Scotland, and both NICE and the EMA responded.

How the guidelines were issued and the media response – Ongoing Research

Whilst the UK now has the same drinking guideline for men and women, there are persistent differences in how men and women relate to, perceive and use alcohol around the world.  July saw the publication of a systematic review (not open access but you can request a copy at the link) that Prof. Linda Bauld, Kathryn Angus and I led on how alcohol policies can have different impacts on men and women.  Funded by the Glasgow Centre for Population Health, and also published by Addiction, the paper was the subject of a commentary by Prof. Jennie Connor, and highlights the need for better reporting on gender in alcohol policy research.

There has been ongoing debate about how the issuing of new alcohol guidelines, for the first time in 20 years, was handled by the Government and CMOs. Although few would argue that the government should ignore emerging evidence on risk, or that the public do not have a right to up to date information.  Many arguments were made in the media coverage and the related public consultation about who was behind the guidelines and what they will lead to. These arguments are likely to influence further alcohol policy debates and decisions going forward.  One of my studies in 2016 has been developing a typology of alcohol policy arguments from a systematic literature review, which can be used to analyse who is making what arguments, in relation to what policies, in which countries etc.  The IDEA (Identifying and Describing Arguments in public health policy) study was funded by Cancer Research UK and developed with colleagues at Sheffield and Newcastle Universities.  Along with others, including Glasgow Caledonian University, we now hope to use the IDEA typology to analyse the arguments made about the drinking guidelines, and have been preparing a funding bid on this for submission in 2017, which will also look at how the public understand the science behind the advice.

A highlight of the second half of the year included hosting the 3rd Annual Alcohol Policy in Practice training course on campus at Stirling as part of my capacity-building work for the UK Centre for Tobacco and Alcohol Studies.  Attendees this year were from Ireland, Iceland and Thailand as well as other policy makers and researchers from around the UK. Presentations on the course included Dr. John Holmes of Sheffield University on how drinking guidelines are developed in different countries and the dilemmas involved. The new guidelines also advised pregnant women to abstain completely from alcohol, which was a change in England and Wales where there had previously been some ambiguity.  On 1st November, Stirling hosted a seminar on alcohol in pregnancy which was co-sponsored by the Scottish Government and Scottish Health Action on Alcohol Problems and was attended by 80 people.  The seminar arose out of research collaborations developed to explore better ways to detect alcohol consumption in pregnancy, a topic on which I am conducting a systematic review and clinical study (with colleagues at Glasgow University) which will take me into 2017.

My year ended with a pre-Christmas interview with John Beattie on BBC Radio Scotland about drink-driving – and I’m looking forward to 2017 when I’ll be working on alcohol premises licensing, drink-driving and preparing further funding bids on minimum unit pricing and attitudes to financial conflicts of interest in public health.