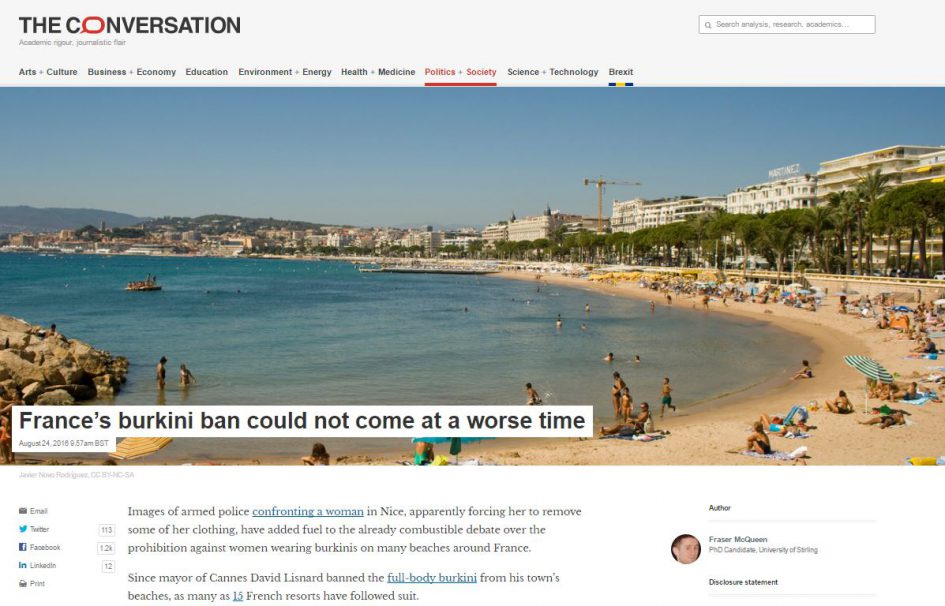 Fraser McQueen was recently awarded ‘Best Newcomer’ at the University’s Conversation Awards on 2nd March. Fraser is a Doctoral Student in Literature & Languages (Faculty of Arts & Humanities) and has written two articles for The Conversation, France’s burkini ban could not come at a worse time in August 2016, which has been republished in French(!) and most recently A horrific accusation against police reignites anger in Paris suburbs in February 2017. 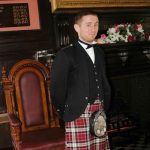 It was my supervisor, Dr Fiona Barclay, who first made me aware of The Conversation in late 2015, suggesting that it might help my application for PhD funding that I was about to submit. Unfortunately, it wasn’t possible at that time to write for The Conversation as I wasn’t registered at a member institution, but my memory was jogged last August when I found myself becoming increasingly frustrated with other media outlets’ coverage of the ‘burkini’ bans in France. There were some good articles on the subject, but none that made the arguments that I thought needed to be made, so I decided to pitch my idea to The Conversation. The politics and society editor gave me the green light to write my piece, and with her help my initially terrible first draft eventually became publishable! After The Conversation, it was re-published by The New Statesman and Newsweek, was viewed over 25 thousand times, and was also translated into French. It later caught the attention of the producers of the Voice of Islam radio station: in January they gave me my first radio interview on their Drive Time show, where I’ll be interviewed again on March 20th. I’ve since written a second article about police brutality and racism in France.

Writing for The Conversation has been a really positive experience. Firstly, it’s been a great opportunity to take my research to a broader, non-academic public. As well as being a good thing in itself, reaching out to this audience also forced me to write more clearly. 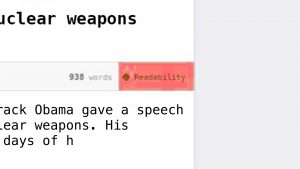 The Conversation has a tool which measures the ‘readability’ of your writing, and your article won’t be published until the language and sentence structure are simple enough to be understood by high school students. The first draft of my article on the burkini ban completely failed the readability test as it was full of enormous sentences and overly long words, but with the help of the readability tool and their professional editor I ended up with something much more user-friendly. 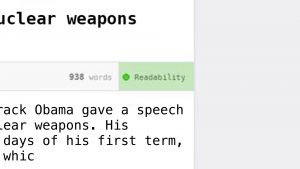 By the time I wrote my second article my ‘readability’ score was much higher; although I couldn’t use the same journalistic style in academic work, having to work within those constraints has definitely carried over and made my writing more concise.

I’d absolutely recommend that other PhD researchers try to write for The Conversation. In addition to the benefits I’ve noted above, it’s also just a great feeling to see your name beside an article that your friends and family might actually read. This comes in handy when they want to know ‘what you actually do’! My articles have both been about news items which were current at the time of writing, but The Conversation also publish timeless ‘explainer’ articles, and cover a wide enough range of subjects for just about anyone’s research to potentially be worthy of publication. The only real condition, beside your pitch being accepted, is that you be confident enough in your knowledge of the subject: scary though it is, you’re expected to be the expert. Overall, though, it’s been a really enjoyable and rewarding experience for me: I’d strongly encourage other PhD students to give it a go.

Fraser is in the first year of a Ph.D researching representations of Islam and Islamophobia in contemporary French literature and film. Current areas of interest include literary representations of a supposed ‘clash of civilisations’; the troubled relationship between anti-Semitism and Islamophobia; the nexus between national identities, the European project, and the growth of European Islamophobia; and how anxieties caused by the advent of a society which hides ever-increasing levels of coercion and surveillance behind a veil of constant light amusement are deflected onto ‘visible minorities’. Central theorists include Leela Gandhi, Raphaël Liogier, and Raffaele Simone.

If Fraser’s post has caught your attention and you’d like to know more about the benefits of writing for The Conversation, this video should help: