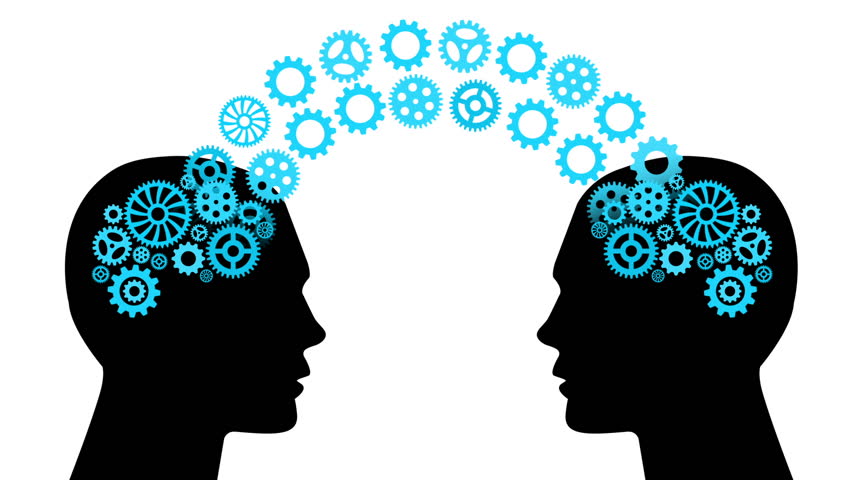 A gorgeous sunny day in Glasgow set a positive mood for some exciting discussions around Knowledge Exchange (KE). The day’s event brought together a network of knowledge exchange professionals from across Scotland’s universities with a particular focus on SPICe, who provide impartial research and information services to the Scottish parliament. Dedicated to their vision of keeping MSPs as the most informed people, SPICe want to make use of academic expertise by tapping into academic resources both effectively and usefully.  Operating under three principles:

After a good chat with Isaac Tabner (Stirling Management School, Household Finance) & Nicola Duncan (Programme Manager, SUII) about possible projects for knowledge exchange on health benefits and the financial savings of better living (cycling) the event was opened by Anne Anderson (Vice Principal, Head of the College of Social Sciences, University of Glasgow).

The seminar heard from a number individuals involved in SPICe, who are keen to build further collaborative links with universities to strengthen the relationship of academic expertise & policy. The main theme for the day was exploring how both parties, universities and SPICe, can make knowledge exchange easy and accessible and what routes are required to enable and encourage knowledge exchange.

Did you know there are formal and informal ways that researchers can engage with the Scottish Parliament? Formally, they can engage with the Scottish Parliament on an individual basis, through cross party groups, by becoming advisers and/or witnesses, hosting a business planning day, be a secondee or becoming a peer reviewer. Informally researchers can engage through lectures (e.g. The recent breakfast BREXIT series) and the use of their published research.

The research community is encouraged to engage with Scottish Parliament by providing written and oral evidence on both inquiries and the scrutiny of bills. Interested in doing so? Academics should follow the committees on Twitter to stay abreast of when evidence requests are made and check out the posts on working with parliamentary committees on London School of Economics blog (Their series on Giving evidence in Parliament is especially helpful).

The 3 top tips for engaging with the Parliament are to:

Angus Evans from SPICe provided an update on this scheme and throughout the seminar, the network discussed possible ways to improve it. Through a SPICe fellowship, researchers provide specialised resources to the Parliament, encouraging an increased use of research, gain an understanding of Parliament and join a network of fellows. So far, there have been five fellows, with the next round expected in Autumn 2017 – with two streams each year, one open and the other themed.  Interested in the scheme? Look up past fellows and connect with Dr Kirsten Shields at University of Dundee who was the first ever SPICe fellow.

Experiences of getting involved

Damon is a glaciologist in the Antarctica on the iSTAR project, funded by NERC. While writing up his PhD, Damon noticed an email from the UK Polar Network regarding an RCUK policy internship, applied and was successful in securing a 3 month internship at the Scottish Parliament. Damon’s motivations for applying to the scheme were: the opportunity to broaden his skills and gain experience; make a start on having research impact and enabling the opportunity to have a direct and short term feed into policy. Damon was further motivated by the stark number of PhDs who enter academia post thesis and described how the policy internship provided him with the chance to demonstrate his skills derived from the PhD in support of a potential ‘nonacademic’ job.

Surprisingly, Damon’s placement wasn’t on glaciology but rather on drug misuse and his internship led to a briefing paper (SPICe Briefing: Drug Misuse, Damon Davies) that was picked up by national press and used in a debate in the chamber.

On his internship experience, Damon “realised how quickly policy changed and how that filtered to research” and developed a new approach to how he can disseminate his research through the development of data visualisation skills (largely infographics).

Maria, undertook a secondment to the Scottish Parliament as a result of presenting to the SPICe team the results of a large research project looking at the reduction in funding to local government since 2010 . Following this presentation, Maria applied for ESRC impact acceleration funding which supported her 3 month secondment to Scottish Parliament to extend the research across all 32 councils. Maria’s reflections also noted that the secondment was useful due to the fast pace and smaller scale engagement than is derived from academic research and noted that the experience was

“enriching to see first hand how the parliament works”

I asked Issac for his thoughts on the day and fortunately, like me, he agreed that it was a worthwhile experience to get a more in depth understanding of the ways of interacting with the Scottish Parliament at different levels.

After lunch the seminar concluded with a discussion on good collaboration between universities & Scottish Parliament and what could be improved, which was a useful experience to allow universities to feed into the schemes provided by SPICe. Closing remarks were followed by scones and engaging discussion with Issac on how we in Research & Innovation Services can better identify opportunities like providing evidence to SPICe to our research community.