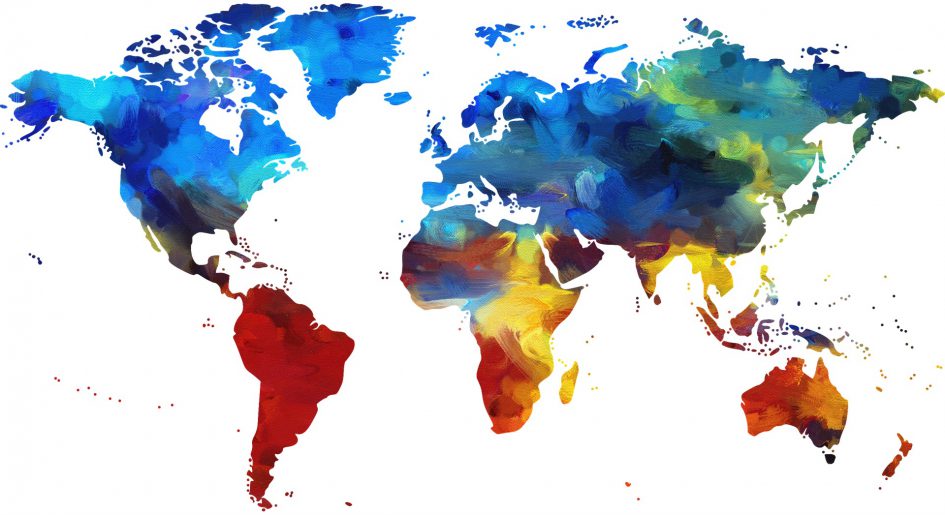 If you’re applying for funds from calls such as the Global Challenges Research Fund (GCRF) you need to be Official Development Assistance (ODA) compliant (catchy!). But what does that mean?

The opportunities for research and researchers at Stirling from calls such as the Global Challenges Research Fund are huge, and we want to encourage and support applications to these calls and schemes – ODA compliance is a key funder priority.

The official statement on ODA is available here:

“ODA is defined as those flows to countries and territories on the Development Assistance Committee (DAC) List of ODA recipients and to multilateral development institutions which are:

All GCRF awards made by the delivery partners will automatically comply with the first bullet, provided by official agencies, including state and local governments or by their executive agencies, and (b), is concessional in character and conveys a grant element of at least 25% (discounted at a rate of 10%). Applicants, however, need to ensure that, within their written proposal and resultant activity they are meeting (a), is administered with the promotion of the economic development and welfare of developing countries as its main objective.

The key part for Stirling is to demonstrate that the main objective of the project is for the promotion of the economic development and welfare of the developing countries on the DACS list, which provides current Low Middle Income Countries (LMICs).

Sounds pretty straightforward? – however the consequences of getting it wrong can be substantial (projects found to be non-compliant at audit would require the return of funds to the awarding body).

It seems fair to say that the majority of projects that demonstrate the economic development of a country will also develop the welfare of that country and often vice versa. This was discussed in the research week session The Changes and Challenges facing the UK and International Funding Landscape presented by Dr Conor Snowden, British Council & Dr Jennie Dodson, UKCDS. You can Listen Again to this event.

What is really critical here is the ‘main objective’ part of the principle. Here we need to understand and demonstrate how the project is a priority for the country that we are proposing to work with. For this we need to demonstrate that it is a national or regional priority and not only a global challenge.

For example we know that prostate cancer is a global challenge, and a very important area for research, impacting global populations. However, this is insufficient to demonstrate ODA compliance, the project would require prostate cancer to be a specific issue for the partner countries.

Another example using Type 2 Diabetes – again this is a global issue, however you can only demonstrate compliance if the countries involved were those that had a higher than usual prevalence of this disease e.g. Egypt.  The higher prevalence would result in this being considered a national priority, meeting the ‘main objective’ where this is the promotion of welfare of the developing country rather than the more general research into Type 2 Diabetes.

Also necessary to consider is the nature of any partnership you enter into. There needs to be consideration of fair and equitable partnerships, particularly when building North/South partnerships. This funding route is not to impose methods or solutions from developed countries on LMICs, but to work in partnership with researchers and organisations from these countries, building networks, capability and capacity.

Not sure if your project is compliant? Discuss this with the Research Funding & Development team in Research & Innovation Services in the first instance and if we are still uncertain then we can look for external advice. Often it will be about our ability to demonstrate and evidence more than true non – compliance!

About Us, Research Week