Getting to Yes: Media training to dispel the fear 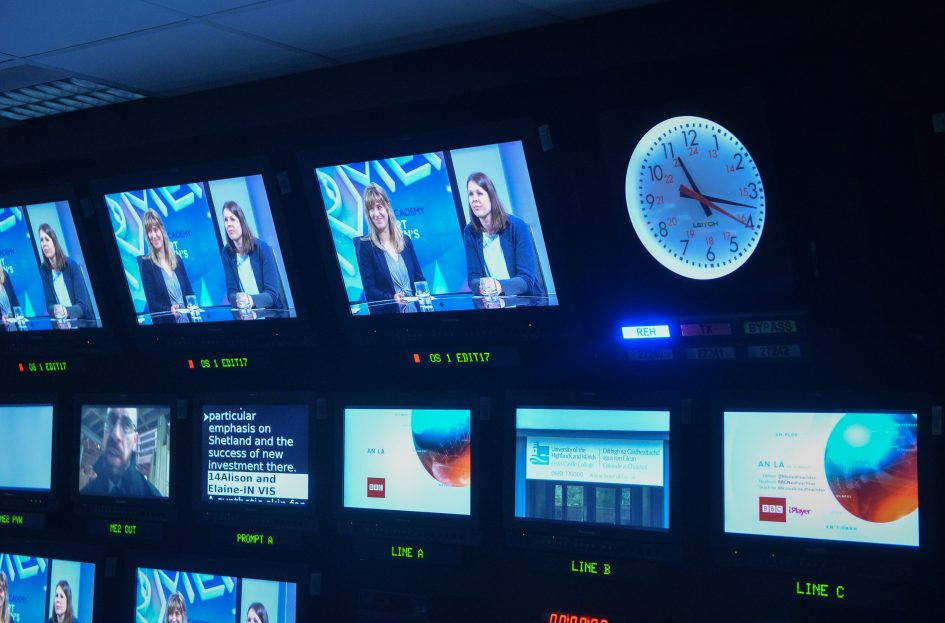 Dr Megan Dee, Lecturer in in International Politics in the Faculty of Arts & Humanities was successful in securing a place on the BBC Academy’s Expert Women Scotland Media Familiarisation Day and we are delighted to invite her to reflect on her training. 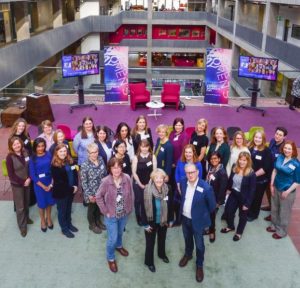 On 13th March I joined twenty three other women from around Scotland in participating in the BBC Academy’s Expert Women Day at BBC Scotland in Glasgow.

Rubbing shoulders with experts from sectors as wide-ranging as island-life and fishing, to constitutional law and Brexit, I was there as an ‘expert’ in international politics.  To say that imposter syndrome had set in would be an understatement.

The media world has always fascinated and panicked me in equal measure. Whilst the impact agenda is never far from my mind as a researcher, the idea that my research would be something the media would be interested in was never forefront in my mind. On the few occasions I had been approached to provide media commentary, I always shied away from it with sheer panic.  What if I was asked a question I didn’t know the answer to? What if I made a mess of it?

And as the day transpired at BBC Scotland, I came to realise I was by no means in the minority in thinking this way.  Many women, and I’m sure many men, have the same fear of speaking on live TV or radio, and of presenting ‘expertise’ to a media audience.  And yet Brexit has rather made experts of us all, despite Michael Gove’s assertion that ‘Britain has had enough of experts’. 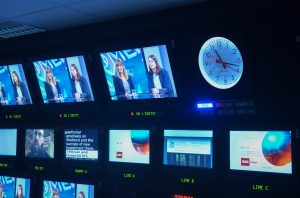 In international politics, where events change so rapidly and which sees the public often struggle to make sense of the world around them, ‘expert’ is recurringly just that person who can put events into a clearer picture – and that is something which the BBC Expert Women Day has painted in even sharper relief.  Spending the day in media training, including mock TV and radio interviews, being able to put questions to broadcasters, and just talking to other women with expertise in their fields, has gone a huge way to dispelling my fears about saying ‘YES’ when the media calls.  Twelve hours after my day at BBC Scotland the phone rang: Would you speak about Russia on Radio Scotland? YES! I can do that was my first reaction.

The media training did two things. It dispelled my fear of saying yes by removing the fear of the unknown. The media had been placed into a context I understood, had even practised at, and so was far less a daunting prospect.  But it also did something else. By talking to broadcasters, producers, and other industry experts, I was made to see that when the media asks for expert commentary, they aren’t looking for an impromptu lecture, they aren’t trying to trip me up by testing my knowledge. Instead, they need someone to explain, clearly and unequivocally, a complex issue or problem to a general audience. My key takeaway from the day – “imagine you are explaining this thing to your grandmother. Now can you explain it to us?” Now that I can do.